Crohnology is a project with one ultimate goal: to build a patient-centered information sharing network for people with chronic medical conditions.


We envision a world in which every patient can instantly tap into the knowledge and experiences of every other, so that every patient can learn how well treatments have worked for others, whether they are alternative, experimental, or prescription. 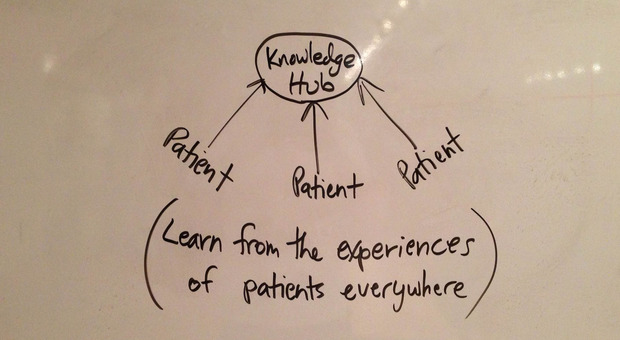 People with medical conditions walk around generating an incredible amount of data about their health every second of every day, but we just let that data disappear. We don't know how well most treatments actually work in the wild. Crohnology allow patients to collaborate, share health and treatment information with each other, and track and share their health. Patients learn from each other's experiences in a massively scalable way. This turns the traditional medical model on its head. We think this is a better model for medicine for patients living with chronic conditions.

Crohnology is currently open in beta specifically for people with Crohn's or Colitis. These are a pair of incurable, autoimmune diseases that cause inflammation throughout the digestive tract.

A video walkthrough of the power of Crohnology. A newly diagnosed patient can find others with the same condition in his/her city, learn about the treatments are working for patients, and record his/her progress as he/she tries new treatments, ultimately to get better and help others.
Sean Ahrens introducing himself and giving a short summary of why he built Crohnology and what it does.
Sean's inaugural presentation at Medicine X telling the story of how he came to build Crohnology, how he started it in a small patient meetup group in the San Francisco Bay Area, and the philosophy behind the site.
A short documentary on Sean Ahrens by the waterside in the SF Bay Area. Sean traveling to Rock Health, working with Will on the whiteboard for Crohnology. Discussing the problems inherent in autoimmune conditions and why a new approach and vision is necessary to help patients.
A video interview with Sean Ahrens and Will Cole at the Berkeley Skydeck. Hosted by Adam Schuer, the creator of ihaveuc.com and fellow Berkeley resident.
Sean presenting on the power of health tracking to help others at the Medicine X conference 2012 in Stanford. Tells three stories of trying DMSO, pig whipworm, and meeting other UC Berkeley students with Crohn's & Colitis.
Crohnology featured on British television, N2K.
Will and Sean interviewed at HIMS.
Sean in a video interview with the guy from BehaveYourHealth.com talking about the origin of Crohnology and a bunch of stuff.

The Story of Crohnology 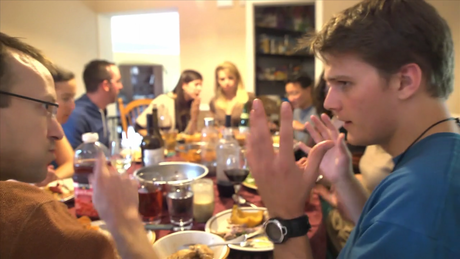 After having been diagnosed with Crohn's at the age of 12, Sean moved to the San Francisco Bay Area for college. For the first time ever in his life, he met loads of other people that all had Crohn's or Colitis themselves. He began meeting up with them regularly. The insights and lessons from years of patient treatment experiments were profound. 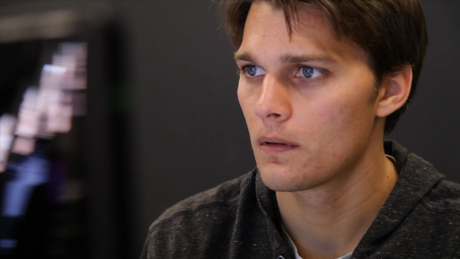 Sean had an idea. What if we could network all the world's patients with Crohn's & Colitis together and learn from everything they knew? Not just things they knew, but things their body knew. What if we could massively distribute health tracking tools in the hands of millions of patients throughout the globe. Then as each patient tried a new diet, a new supplement, a new treatment, eastern or western, we would learn how it worked.

He quit his job and started programming it from home, and pushed it live to Crohnology.com 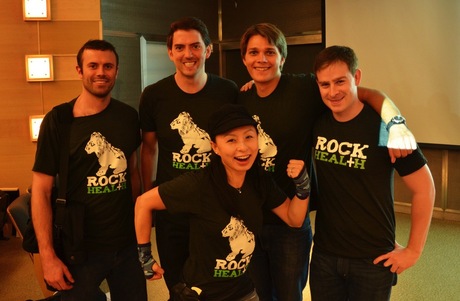 Sean applied to Rock Health, a new SF accelerator for digital health startups, and among over 300 applicants, was one of ten accepted. Will Cole, a good friend with whom Sean studied Computer Science at UC Berkeley, emailed Sean to congratulate him. Two weeks later, Will had come down to SF to join Sean on his quest to bring Crohnology to patients everywhere. 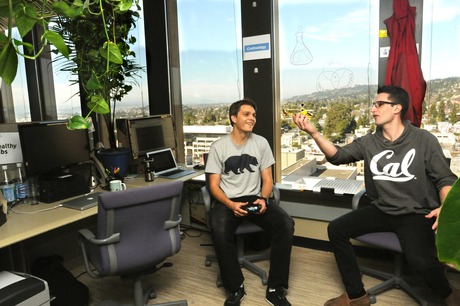 After graduating Rock Health, Sean and Will applied to the Berkeley Skydeck, an entrepreneurship program for UC Berkeley alumni entrepreneurs. Among 37 applicants, they were one of three accepted. 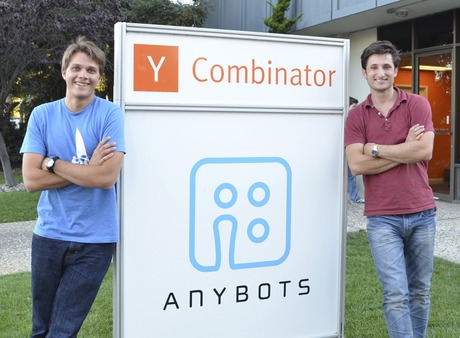 Shortly thereafter, we got funded by the Y-Combinator program in Mountain View, CA. There we were among some of the most talented entrepreneurs trying to make a positive impact in the world. 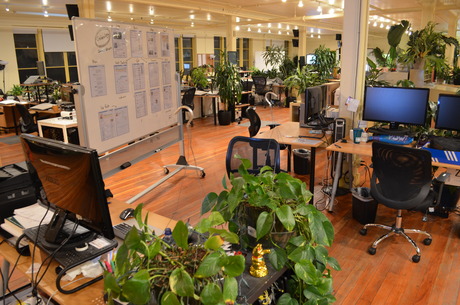 Sarah Branon, another college friend and extremely talented web developer, joined our team full-time. We moved to beautiful office space in the sunny Mission District of San Francisco, where we now work on Crohnology. 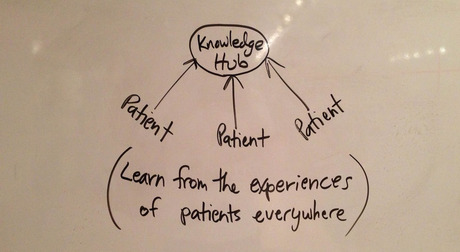 The most amazing frontier for us right now is the work we are doing on using Crohnology for the world's most powerful democratic platform for research. Paired with genetic or microbiome datasets, Crohnology has the power to radically advance the understanding of the cause and cure of Crohn's & Colitis. 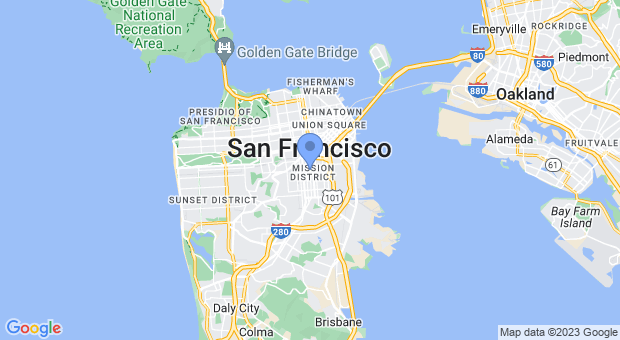 Want to Join Us?